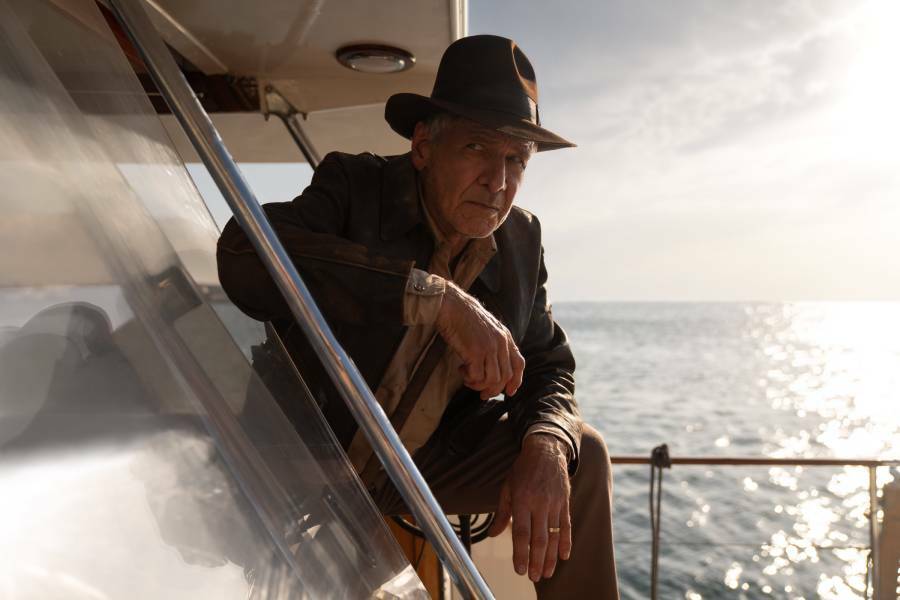 If 2022 was the year of the Tom Cruise, thanks to the box-office smash that was Top Gun: Maverick , 2023 is shaping up to be the year of… well, Mary Cruise again. The arrival of part one associated with M ission: Impossible – Dead Reckoning should have cinema tills ringing again. There’s a second instalment to get excited about too, in Denis Villeneuve’s climactic return to Arrakis with Dune: Part Two . And if we’re going through the numbers, Ant-Man and those loveable Guardians of the Galaxy are both getting a third go-round as phase four of the MCU goes multiversal.

At the smaller, art-housier end associated with things, there’s plenty to obtain excited about too. Sundance and Cannes will shepherd hitherto unheralded or unknown treats onto our must-see lists. Plus before then there’s new films through Sarah Polley ( Women Talking ), Hirokazu Koreeda ( Broker ) plus Cristian Mungiu ( R. M. N. ) hitting the big screen. Oh, and the small and deranged-looking matter of whatever the heck Elizabeth Banks’ Cocaine Bear   will involve. One thing is certain: 2023 is going to be the ride.