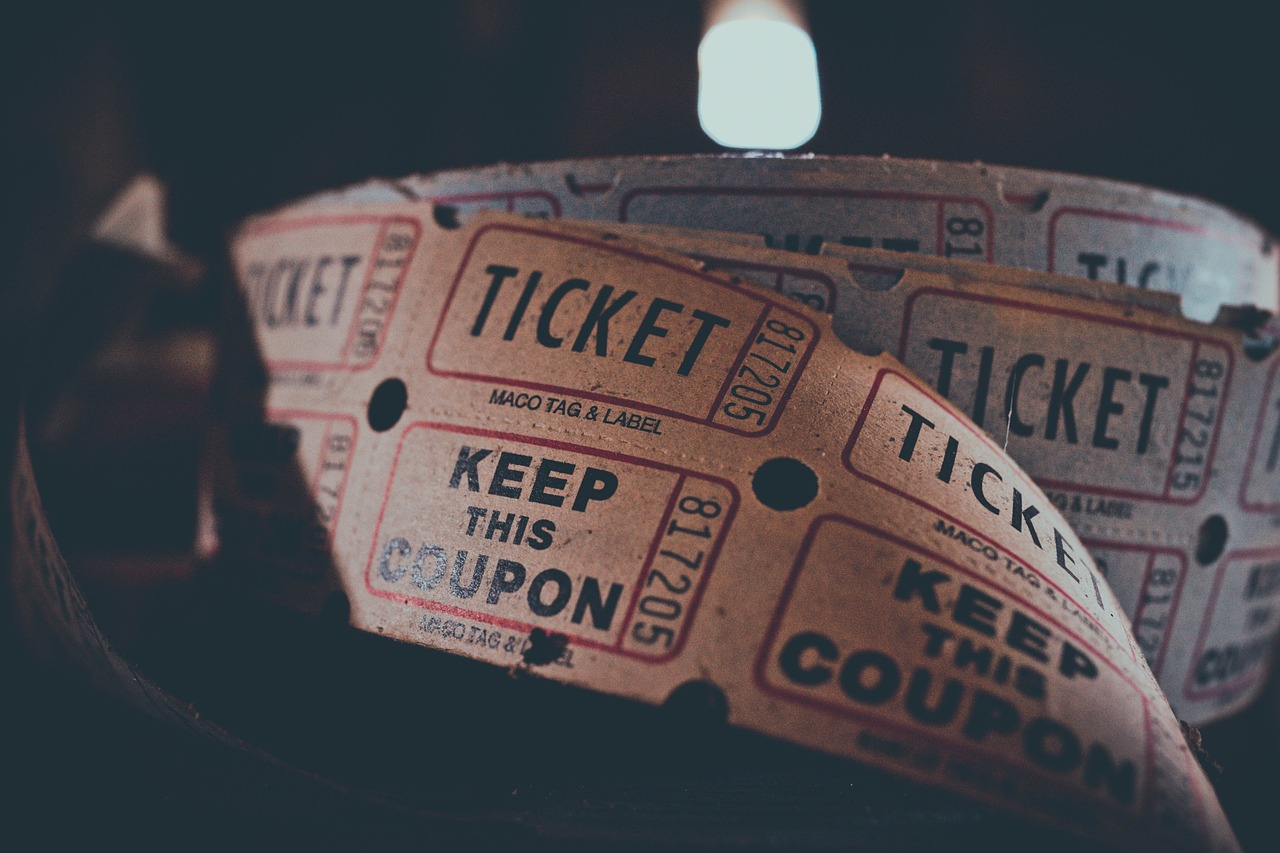 With 2023 just around the corner, there are many movies we’re excited to view. Coming soon are some long-awaited sequels, original stories, and gripping adventures. Whether it’s science fiction epics, gritty dramas, or wholesome comedies, there’s something for everyone. Here are eight upcoming films you won’t want to miss.

First, we have the long-awaited movie adaptation of the popular Borderlands video game series. Since the shooter first appeared in 2009, it’s become a huge sensation, with various sequels, spin-offs, and tie-ins. Fans have become enamoured by the series’ colourful cast of characters and vibrant science fiction universe. Director Eli Roth (Hostel) directed this upcoming movie and set it for a tentative 2022 release date. #@@#@!! Here’s what we know so far about the Borderlands movie .

Avatar: The Way of Water

It was inevitable that 2009’s massive hit would get a sequel, but fans weren’t expecting to wait so long. Originally intended to release in 2014, the continuation from the #@@#@!! Avatar #@@#@!! universe has been in development for a very long time. Director James Cameron returns to helm this upcoming science fiction adventure, with the film boasting an impressive $250 million budget. #@@#@!! Avatar: The Way of Water #@@#@!! is set for a December 2022 release date.

Glass Onion: A Knive’s Out Mystery

Knives Out #@@#@!! was one of 2019’s best surprises, with a terrific cast, a charming script, and a gripping murder mystery narrative. Writer and director Rian Johnson returns with star Daniel Craig in this upcoming sequel. The movie features newcomers Edward Norton, Ethan Hawke, Kate Hudson, Janelle Monáe, and more. If you enjoy a good old-fashioned Agatha Christie-style mystery, #@@#@!! Glass Onion #@@#@!! isn’t one to miss.

Following three increasingly successful films, #@@#@!! John Wick: Chapter 4 #@@#@!! is sure to be a huge hit. The fourth entry in the Keanu Reeves-led action series is highly anticipated by anyone who enjoys a high-octane romp. With series regulars Ian McShane, Lance Reddick, and Laurence Fishburne joining Reeves again, this upcoming thriller isn’t one to miss, such as its #@@#@!! predecessors, which we listed as the best films you might have missed .

Ant-Man and the Wasp: Quantumania

The third #@@#@!! Ant-Man #@@#@!! film will see star Paul Rudd continue his role as the titular hero Scott Lang. Set for any February 2023 release, #@@#@!! Quantumania #@@#@!! will see the return of cast members Evangeline Lilly, Michael Douglas, and Michelle Pfeiffer. It also features Jonathan Majors in his recently acquired role as Kang the Conquerer, set to be the next big MCU villain.

Guardians of the Galaxy Vol. 3

The 3rd entry in Marvel’s popular #@@#@!! Guardians from the Galaxy #@@#@!! series is just around the corner. Following a series of controversies, director James Gunn was rumoured to be separated from the long-awaited sequel. Still, production on the film began after his success with #@@#@!! The Suicide Squad #@@#@!! and its #@@#@!! Peacemaker #@@#@!! spin-off series. With an ensemble cast of stars and a hefty budget behind it, it’s sure to be considered a hit.

Although slated for a June 2023 release, the long-awaited fifth #@@#@!! Indiana Jones #@@#@!! movie remains untitled. Star Harrison Ford returns to his iconic role following a 15-year gap since the last film, with Logan director James Mangold started direct the project and Steven Spielberg producing. The excitement awaits, but June is a long time to wait. #@@#@!! Indiana Jones #@@#@!! has had an enormous influence on entertainment media, from movies to games, with many of the best games bearing a theme inspired from the treasure-hunting hero. The franchise has inspired even online casino games such as Indiana’s Quest slot and The Last Crusade. These and other classic casino games are available at online casinos worldwide, from the UK to the US and even Asia. These sites have casinos accessible in several nations and languages, so you #@@#@!! are sure to find one even from Thailand’s top  online casinos #@@#@!! that offer casino bonuses designed to increase your bankroll. There are guides on the website to assist you in getting started, including information on the various payment options, customer support, languages offered, and claiming substantial bonuses.

One of the most hotly anticipated films of 2023, Christopher Nolan’s #@@#@!! Oppenheimer , is a biographical drama following J. Robert Oppenheimer around the time of the Manhattan Project. Starring Cillian Murphy since the “father of the atomic bomb” himself and Emily Blunt as Oppenheimer’s wife “Kitty”, Matt Damon, Robert Downey Jr., Florence Pugh, Gary Oldman as Harry S. Truman, and many more. With a budget of $100 million, the film most certainly will get some attention when it drops next year.