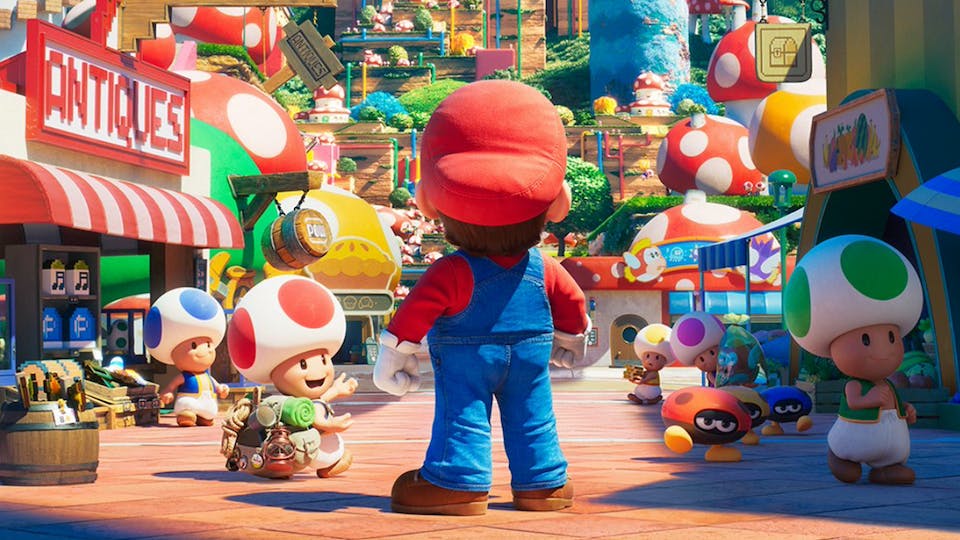 The time is approaching: before long, we should have our first hint of what the upcoming animated Super Mario movie will look like. Right now, it doesn’t have an official title, there’s no trailer, and the question of how Chris Pratt will sound as Nintendo’s legendary plumber-mascot looms large. But answers are coming: the particular trailer is due to arrive on Thursday, and before then we have an official teaser poster which hints at the art style being employed here. Take a peek below:

As expected, this animated movie – from Minions studio Illumination – looks set to largely hew to the rounded plus vibrant aesthetic of recent 3D Mario adventures on the Nintendo Switch and 3DS. But if you look a little closer, there’s real detail and a realistic quality in order to Mario’s overalls and the shadows falling on that famously plush red hat – so, the style seems to be the particular Mario you know plus love, but with a tangible texture applied to it. The Mushroom Kingdom looks more dense right here than it does in the games too – though that might just be the design choice for the particular poster, cramming in because much Mario iconography as possible rather than accurately depicting of the world from the film.

As for those voices, fingers crossed the teaser trailer might reveal a few associated with those through that wild cast – Pratt is voicing Mario, with Anya Taylor-Joy since Princess Peach, Charlie Day as Luigi, Jack Black as Bowser, Keegan-Michael Key as Toad, Seth Rogen as Donkey Kong, and Fred Armisen as Cranky Kong. We’ll find out on Thursday 6 October – with a Nintendo Direct broadcast scheduled for 9. 05pm (UK time) to focus on introducing the movie, including the truck debut. Here’s hoping directors Aaron Horvath and Michael Jelenic – who both worked upon Teen Titans Go! To The Movies – have cooked up something worthy of the gaming icon. Let’s-a go!